Via a vast network of 92 European cities and 70 intercontinental destinations, KLM offers direct services to key economic centres all over the world.

KLM was established on 7 October 1919, making it the world?s oldest airline still operating under its original name. Operating out of its home base in Amsterdam, the KLM Group served its global network with a fleet of 214 aircraft in 2018, employing 33,000 people. In 2017, the KLM Group generated 10 billion euros in revenue.

KLM Group:
Carrying 34.1 million passengers and 621,000 tonnes of cargo, KLM and KLM Cityhopper form the heart of the KLM Group. Via a vast network of 92 European cities and 70 intercontinental destinations, KLM offers direct services to key economic centres all over the world. KLM is a partner in the SkyTeam Alliance, which offers passengers even more possibilities, jointly serving 1,063 destinations in 173 countries. The KLM Group also includes the wholly-owned subsidiaries Transavia and Martinair. Transavia is the leading low-cost airline in the Netherlands, carrying almost 9 million passengers in 2018, operating out of Amsterdam, Eindhoven and Rotterdam.

Based on the principle that our people are the key to our brand, we are convinced that we can make the difference by consistently offering our customers a memorable experience. This ambition is in our DNA. Thanks to the sincere attention we give our passengers, they feel acknowledged, contented and at ease.

Following the merge with Air France in 2004, KLM has pursued the concept of 1 Air France-KLM Group, 2 airlines, and 3 core activities (passengers, cargo and engineering & maintenance). Together with Air France, KLM plays a pioneering role in the European air transport industry. KLM pursues profitable growth in order to achieve its own commercial objectives as well as more general economic and social objectives. KLM is actively driving sustainable growth at Amsterdam Airport Schiphol and seeks to gain access to any market that will improve the quality of its network. In addition, KLM endeavours to ensure a level playing field for all participants in the sector. 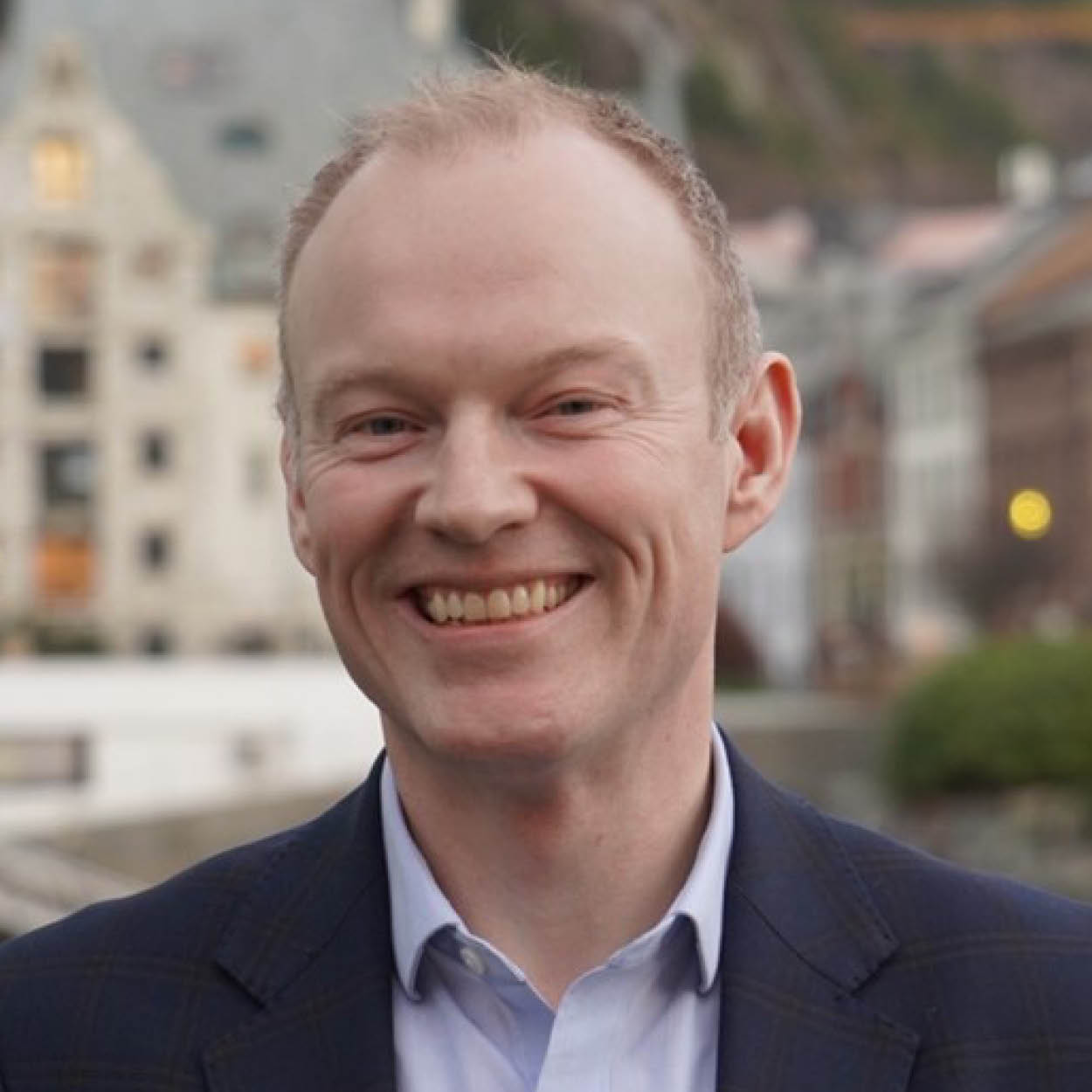